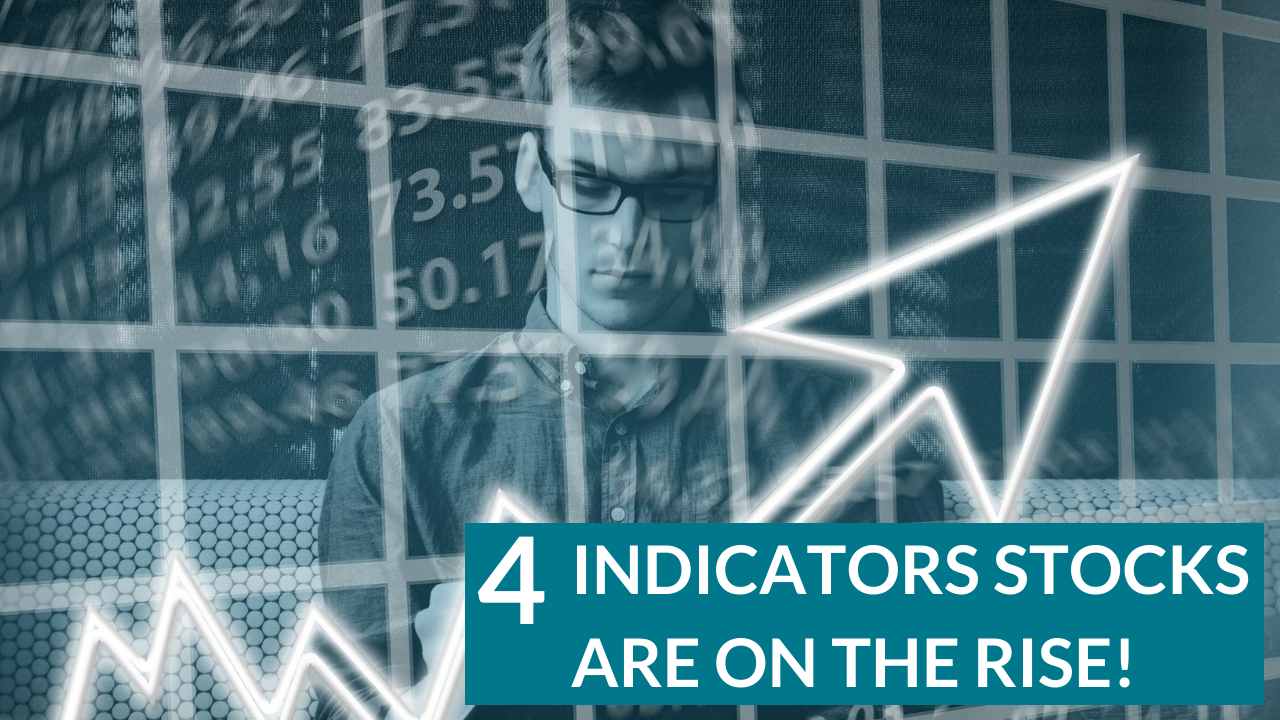 One of the primary reasons we remain bullish on stocks is the contrarian indicator of money flows. Investors have pulled $379 billion out of equity funds and poured $217 billion into bond funds. This implies that investors remain very skittish about the market and want to run for the exits at any sign of impending doom. That’s why we believe we might have a way to go before this bull market runs out of steam. The time to start worrying is when investors start to get too optimistic and euphoric.

We wouldn’t be surprised if stocks continue to hit new highs and rally into year-end for several reasons. First, according to Stock Trader’s Almanac, “November has been one of the best performing months of the year and begins the strongest six-month period for stocks.” Second, real interest rates are negative (inflation is higher than interest rates) – usually a good sign for stocks. Third, synchronized rate cuts by 40 monetary authorities around the world doesn’t happen often, but when it does, it’s bullish. Finally, global growth is stabilizing.

Now that the Fed has begun another easing cycle and is buying $60 billion a month in Treasuries, the chances of a recession next year have significantly diminished – maybe 10% chance (according to Confluence Investment Management). But that percentage increases to 30% by 2021 and possibly 50% by 2022 – which would make this economic expansion the longest on record at almost 13 years. It’s important to note that no one can predict with any consistency when the next recession will occur. A big drop in stocks doesn’t foretell a recession.

YOU HAVE TO STAY IN THE MARKET TO WIN LONG-TERM

John Hussman, (fund manager) correctly predicted the last two bear markets, yet his strategic growth portfolio is down over the last 19 years compared to a triple for the S&P 500 Index (Source: WSJ October 26, 2019). So how is that possible? Unfortunately, Mr. Hussman expected worsening conditions and made bearish bets on the market which failed miserably. According to Putnam Investments, if you had missed the 10 best days since 2003 (15 years through 2018) your portfolio would be worth 50% less. Had you missed the 20 best days, your portfolio would be worth 66% less. This is why you have to stay in the market to win long term.

Now that doesn’t mean you shouldn’t re-balance from time to time if your asset allocation gets out of whack. But many scared investors continue to wait for the next crisis to go to cash but that just means they will miss the next bull market because they tend to wait until the coast is clear before getting back in – by then stocks have recovered most, if not all, of their previous losses.

If you think you can time the market you have to make two decisions correctly – getting out at the right time and getting back in at the right time. You’re better off just staying in and keeping your stock allocation at a level that suits your financial situation.

The announcement in October of an agreement with China on trade lifts a huge burden off the market. It not only means less tension around the world, but also renewed optimism for businesses and shareholders. As part of phase I, China agreed to buy $40-50 billion of U.S. agricultural products and scrap foreign ownership limits in its financial services sector. The U.S. agreed to suspend the planned increase in tariffs on October 15, from 25% to 30%, on $250 billion of Chinese goods. December tariff decisions are still pending.

THE FED IS TOO TIGHT

In our opinion, the Fed has remained far too tight and has been behind the curve. The risk of a recession in the next 18 months is elevated unless they take more decisive action – like a 50-basis point cut or at least an indication that they will continue to ease further in the months ahead. They did announce a $60 billion a month purchase of Treasury bills to shore up money markets and provide much needed reserves to the system. In late October, the Fed lowered rates by 0.25% – the third rate cut this year. They indicated they may pause from further rate cuts, but there is still a 50/50 chance they will cut one more time before April 2020.

According to Fed data, the average credit card APR (average percentage rate) is around 17%. This is almost a two-decade high. But why are credit card rates so high when interest rates are at record lows? The lending business consists of two types of consumers – wealthier customers who are desired by lending institutions. These consumers seek premium cards that provide perks – points for airfare, hotels, etc. The other consumer carries a balance. Rewards programs are not as popular as they were a couple of years ago and to make up for this, lenders are charging more for those who do carry balances.

CAR LOANS ARE GETTING STRETCHED

Almost a decade ago only a small portion of car loans were longer than six years. Today that percentage has jumped to almost one-third. Technology and more safety features have caused car prices to rise rapidly compared with wages. These longer maturing loans are making more expensive cars affordable. The average loan now stretches to a record 69 months. The real problem is these car loans won’t be paid off before the owner trades them in – either because they want something new (nice smell of the leather seats) or because of repair costs. One-third of new car buyers are rolling old loans into new ones. Consumers now owe $1.3 trillion in debt on cars. (Source: WSJ October 2, 2019).

VALUE STOCKS ARE MAKING A COMEBACK

One of the areas that remain very attractive are value stocks. These are companies that trade at a significant discount to their intrinsic value. Since September 1, value stocks have outperformed growth stocks 4.6% to 3.8%. Are we in the early stages of a major turnaround in value stocks? It’s too soon to tell, but value stocks have been neglected for years as high-profile growth stocks have dominated the headlines and disrupted old industries. When the market declares something dead it probably is the best time to buy it. In recent months, we’ve seen significant outflows from momentum stocks and significant inflows into value stocks.

We wouldn’t be surprised if stocks continue to rally into year-end. For one, the Fed just cut interest rates for the third time this year and has started another round of quantitative easing (buying $60 billion of Treasuries a month). Second, China and the U.S. appear to be on the verge of signing a Phase I trade agreement. This would eliminate one of the major hurdles holding stocks back. Third, recession fears are waning – global growth is stabilizing, earnings have been better than expected, and copper prices are rising (a good proxy for growth). Finally, November has been one the best performing months of the year and begins the strongest 6-month period for stocks. Enjoy the ride! 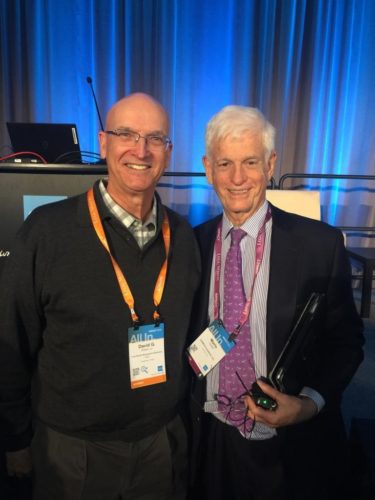 At a conference last month, Dave had the opportunity to meet one of the greatest investors of this last half century, Mario Gabelli!