Newsletter | July 2018 | Firing On All Cylinders 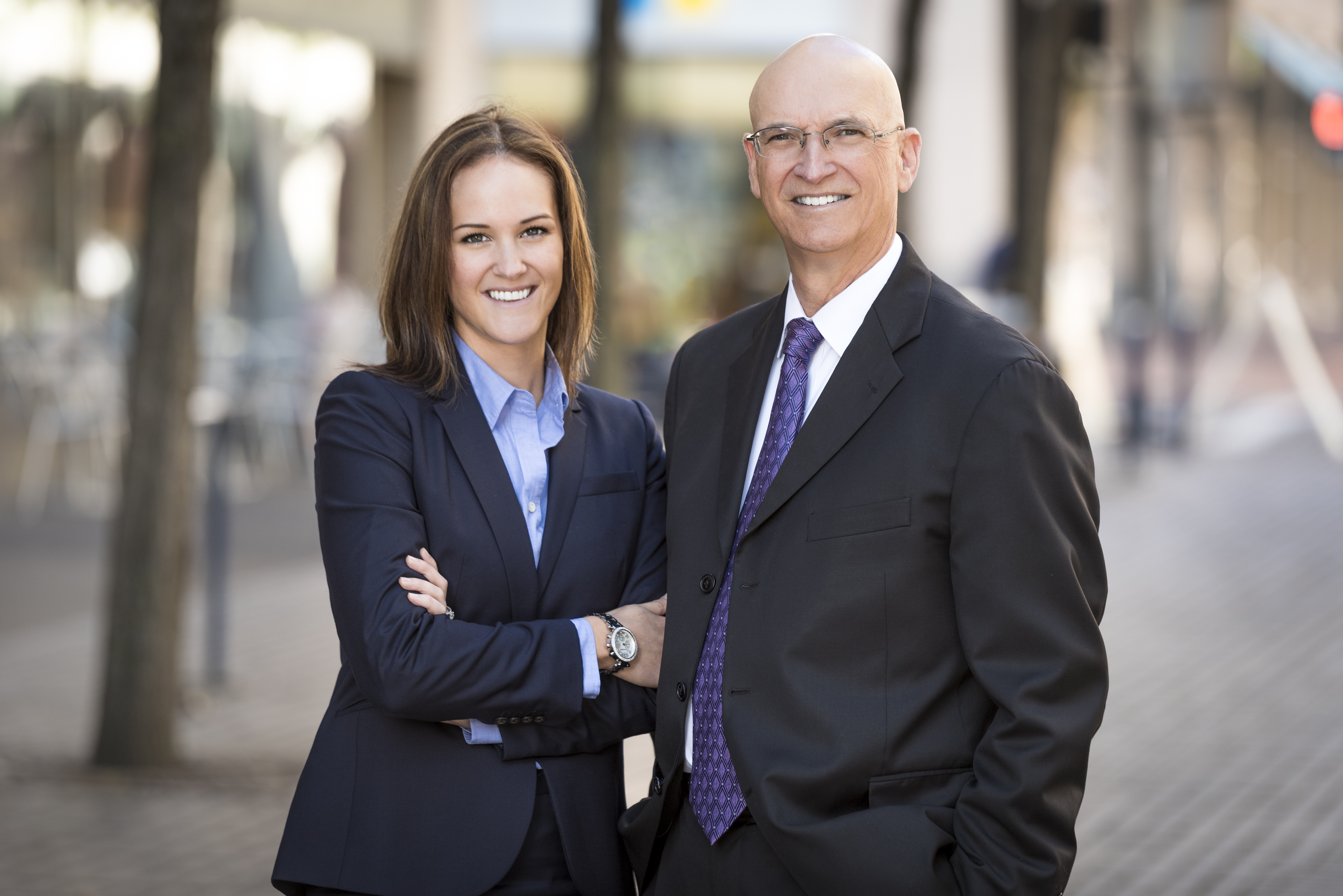 This month’s newsletter starts off with an update on the economy and the stock market.  We then move on to booming IPO activity in the U.S., the expected impact of the brewing trade war, and some stats on social security. Finally, we wrap up with a discussion of mounting inflationary pressures and what that could mean for markets and the economy.

The economy is firing on all cylinders led by plentiful jobs, strong corporate earnings (+21% in the 1st quarter), and high consumer confidence. June unemployment rose to 4% from an 18-year low of 3.8% in May, 213,000 new jobs were created, and 601,000 people entered the labor force according to the Department of Labor.

In a few weeks, GDP growth for the second quarter will be announced and it should come in around 3.8%. This continued GDP growth should translate into further momentum in the markets. FactSet is projecting 2nd quarter sales growth of 8.7% and earnings growth of 19%.[i]

The S&P 500 Index gained 2.9% in the second quarter despite headwinds from the brewing trade war with China and a flattening yield curve. Strong earnings and sideways stock prices are making valuations much more attractive. If the economy continues to gain strength, we could see stocks rally towards year-end and into 2019.

Next year, the Fed’s reaction to higher wages and policy will be critical to watch. If they raise rates too quickly or too much, they could induce a recession by inverting the yield curve (see below).

A flattening yield curve is creating some angst in the market. With strong economic activity and a tight labor market, you would typically see longer-term interest rates creeping higher. But the 10-year Treasury is hovering around 2.85% while the Fed has been raising shorter-term rates. The rate on the 2-year Treasury is around 2.5%. The difference in yield between the 2-year and 10-year Treasury is now very small – around .35% – it was 1% a year ago!

If the Fed keeps raising short-term rates the yield curve could be flat by the end of 2018 and invert in 2019. When and if the yield curve inverts (shorter rates higher than longer-term rates) it has been a good predictor of a recession by 6-24 months. David Ader, Chief Market Strategist for Informa, remarked: “That would point to a recession in the second half of 2019 or early 2020.”[ii]

Even though a flattening yield curve implies lower economic growth ahead, we wouldn’t be surprised if economic activity continues to surprise the naysayers. Many economists never thought we could grow above 2% during this economic cycle, yet we are set to grow almost 4% (annualized) this quarter. At this point in the economic cycle, we believe small-cap growth and big technology companies look especially attractive.

In addition, Congress is discussing “Tax Cuts 2.0” to lower the corporate rate to 20% and make some of the individual tax rates permanent. If trade negotiations are successful, with lower tariffs and a lower trade deficit, that could stimulate more growth.

Bottom line: Despite concerns about a trade war and a flattening yield curve, this stock market continues to show resilience following the first 10% correction since 2010. Valuations are more reasonable, and the outlook remains positive for the time being. Stay the course!

According to the Wall Street Journal, 120 companies have gone public in 2018, raising $35.2 billion in equity.[iii] That figure makes it the highest volume since 2012 and the fourth-busiest year-to-date on record. New IPOs are important to replenish the supply of stock that is eliminated with record buy-backs (stock repurchases hit a record $1 trillion over the last 12 months for S&P 500 companies) and acquisitions made with cash/debt.

There are also several well-known companies in the process of issuing IPOs – Airbnb Inc., Uber Technologies Inc., Lyft Inc., and WeWork Cos. – all of which have raised huge sums of money in the private market (please note: we are not recommending any of these companies).

IPOs are also critical for employees to achieve liquidity and for the company which can use its stock to acquire other firms and for future capital needs.

According to Wells Fargo Investment Institute, there is an 80% chance that the “tariff tiff” will swing back and forth in the headlines, but eventually end up with a good outcome.[iv] This is often the case with market worries regarding politics.  The market reacts strongly at first, then things calm down as the market digests the long-term impact after the dust settles.

Despite media hype to the contrary, it’s likely that the brewing trade war won’t be a catalyst for a big market drop or a downturn in the economy.

What Is The Right Age To Begin Social Security Benefits?

According to the Social Security Administration, over 1/3 of the people who claim social security do it when they reach age 62 (34.3%). Another 18.1% wait until full retirement age, and only 3.7% wait to get maximum benefits at age 70.[v]

The right age to start social security benefits varies for each person.  Please always consult with us before making your social security decision, so we can help you make the right choice! We have years of experience in this area and the tools to help you weigh the pros and cons of the filing strategies available to you.

Inflationary pressures are mounting due to higher oil prices (up 57% in the past two years), the $1.5 trillion tax cuts, and wage growth. The Fed’s preferred inflation yardstick climbed 2.3% in May, above the Fed’s 2% target.[vi]

According to Jim Paulsen, Chief Investment Strategist of the Leuthold Group, wage inflation could reach 3.5% this year. These mounting inflationary pressures are a growing cause for concern for the market as it’s forcing an adjustment of interest rates.