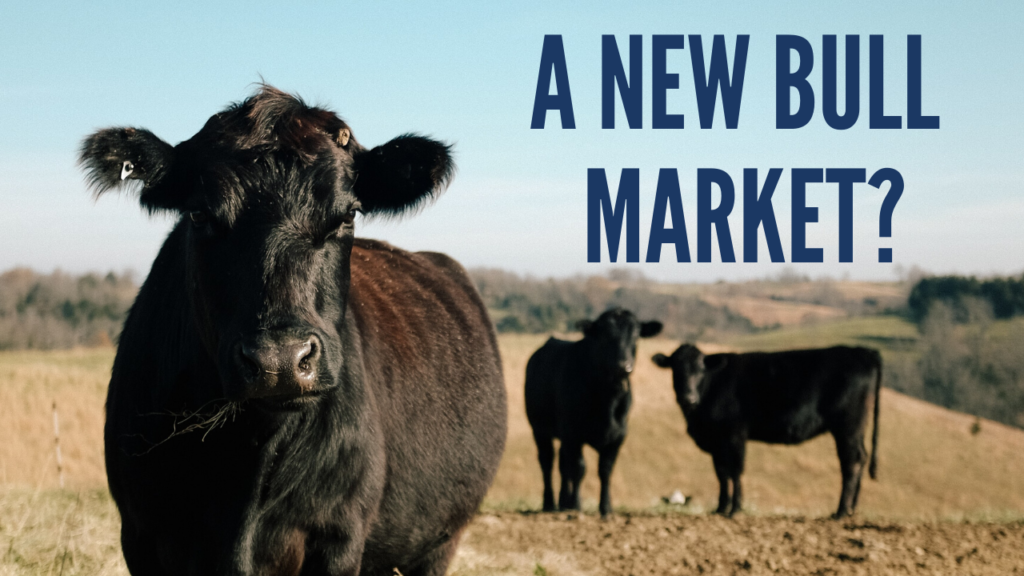 The S&P 500 Index has rallied an amazing 46.5% over the last 50 days – its best 50-day gain. Even in the face of a record plunge in April retail sales (down 16.4%), 42.65 million Americans filing for unemployment claims, and businesses remaining closed, the S&P 500 still charged ahead in April and May, creating quite a surprise recovery thus far.

We’ve seen a significant outperformance with many of the most beaten-down stocks – hospitality and leisure, as well as financials and industrials. It seems that that the stock market is signaling the expected rebound in economic activity.

What Is Affecting The Stock Market?

The unemployment rate was expected to reach 20% in May after hitting a high of 14.7% in April. But on Friday, June 5, a record 2.5 million people were added to payrolls in May – lowering the unemployment rate to 13.3%. This was the biggest jobs data report in history, and it could mean that the worst of the economic suffering is behind us, a recovery is underway, and that perhaps the recession is over.

The Fed has stood out as one of the stars in this crisis. They moved swiftly and with precision to provide liquidity and likely stopped untold mass bankruptcies. With the Fed acting as a backstop, many investors felt safer sticking with their investment strategies in the face of uncertainty.

Another key factor helping stocks rally over the last few months has been TINA (“There Is No Alternative”). With cash yielding next to nothing, and bond yields dropping substantially, many investors saw no viable alternate option to park their money and still earn a profit.

There is increasing evidence that the economy is bottoming. Conditions in Europe and in the U.S. are ugly at the moment, but they’re stabilizing and not getting worse. Business activity was down in May, but activity has already improved since March and April.

The weekly initial unemployment claims dropped to 1.8 million last week, down from its high of 7 million at the end of March. According to IHS Markit, manufacturing and the service sectors also improved in May.

We are seeing increased bookings for travel, rising freight shipments, and more real estate activity. Treasury Secretary Mnuchin believes the economy will likely bottom out in the second quarter – and predicted a “gigantic increase” in output in the fourth quarter.

Companies in growth mode with strong balance sheets & low debt will be poised to emerge from the pandemic stronger, while many of their weaker competitors will flounder.

As the economy (hopefully) continues to rebound, opportunities exist in a variety of industries, including the cloud computing space, online retail, digital payment systems, etc.

A perennial staple in client portfolios here at True North are companies that continue to grow their dividends. Profits are expected to drop substantially for many S&P 500 companies in the 2nd quarter, but dividends should remain stable, perhaps declining only 10-15%.

In addition, only the most beleaguered companies will likely cut their dividends, so it’s likely that dividends will remain a strong and a desirable source of income for retirees even during this pandemic.

While we think that stocks are still at risk for continued volatility, the economic news should gradually improve from here, and we may be on the precipice of a new bull market. Will we one day look back at these last several months as one of the greatest wealth-building opportunities in history? 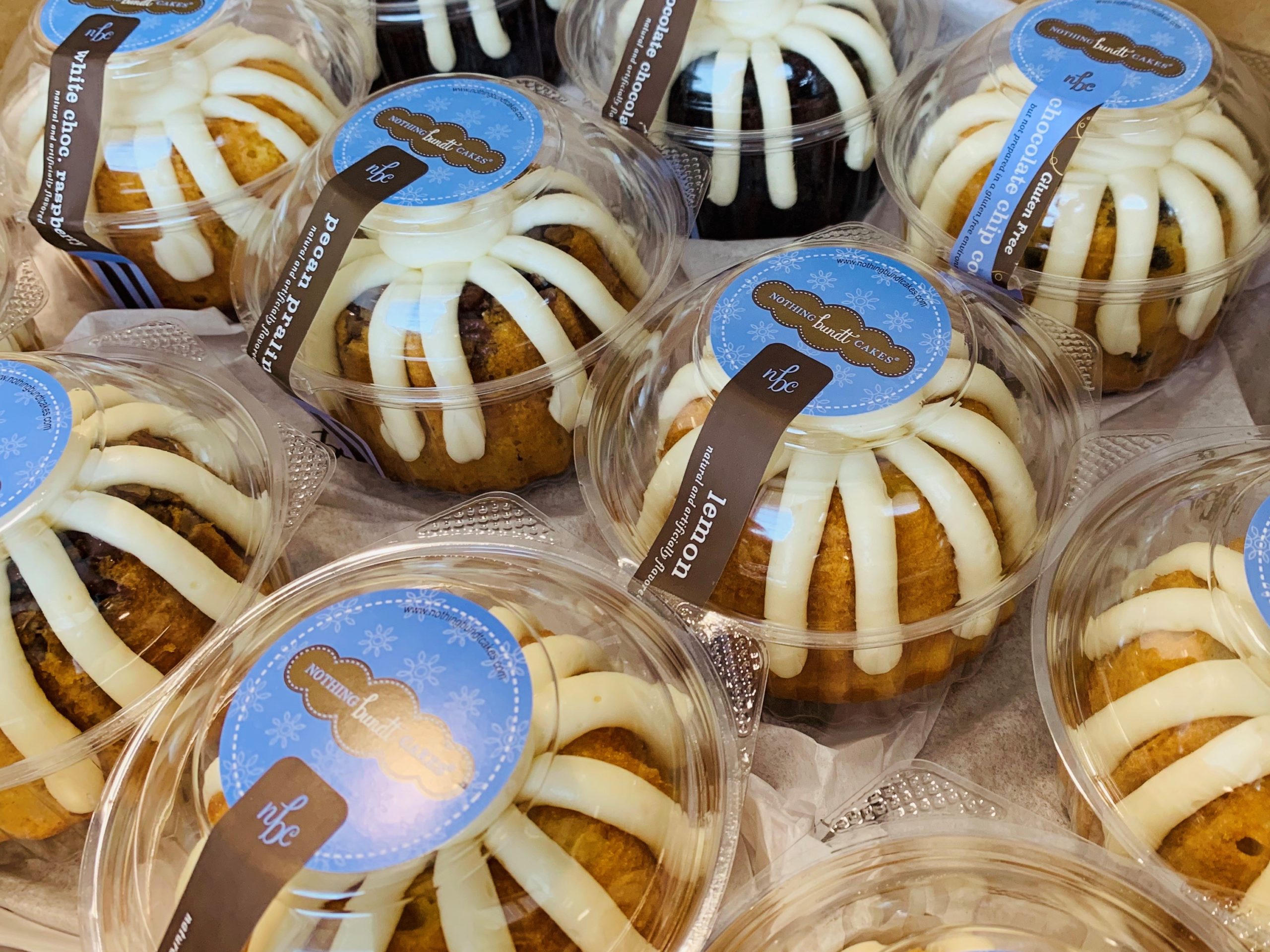 What better way to celebrate being back in the office than with a birthday lunch and cupcake’s for Ashley, Troy & Lara! “In the end, it’s not the years in your life that count. It’s the life in your years.”   ~Abraham Lincoln